Why Marketing in Europe is Like a Polar Bear

Find me on:
LinkedIn

Note: This is Part 1 of a 5-part series highlighting the speakers from our annual international B2B marketing conference this past November. Read the introductory post to this series here.

When our head of VP Strategy at Oz Branding, Dina Gidron, asked Dirk Assent, managing partner at Bernstein, Gmbh to talk about marketing in Europe at the B2B branding conference in November, he admits that he struggled to find material to talk about.

"There's no blueprint for the perfect European campaign. There's no list of boxes that you can check off to find out if you're doing wrong or right in Europe. That's why today I'm going to talk to you about why marketing in Europe in like a polar bear," Mr. Assent announced.

Mr. Assent continued to explain that although life in Europe seems quite romantic and uncomplicated, this perception changes when we talk about the European Union.

He explained that although the term "union" implies that it works in coordination with other countries in a unified manner. In reality, the European Union is far from a unified entity, especially as a marketplace. To illustrate this point, he explained that the United States has 300 million people who are unified by the same language. Europe, in contrast, has 500 million people and 23 official languages.

"If you're doing business in Europe as a whole, you have to do whatever you do for the US times 23."

It's an oversimplified example, he admitted, yet it clearly presents the magnitude of the challenge of marketing in Europe. 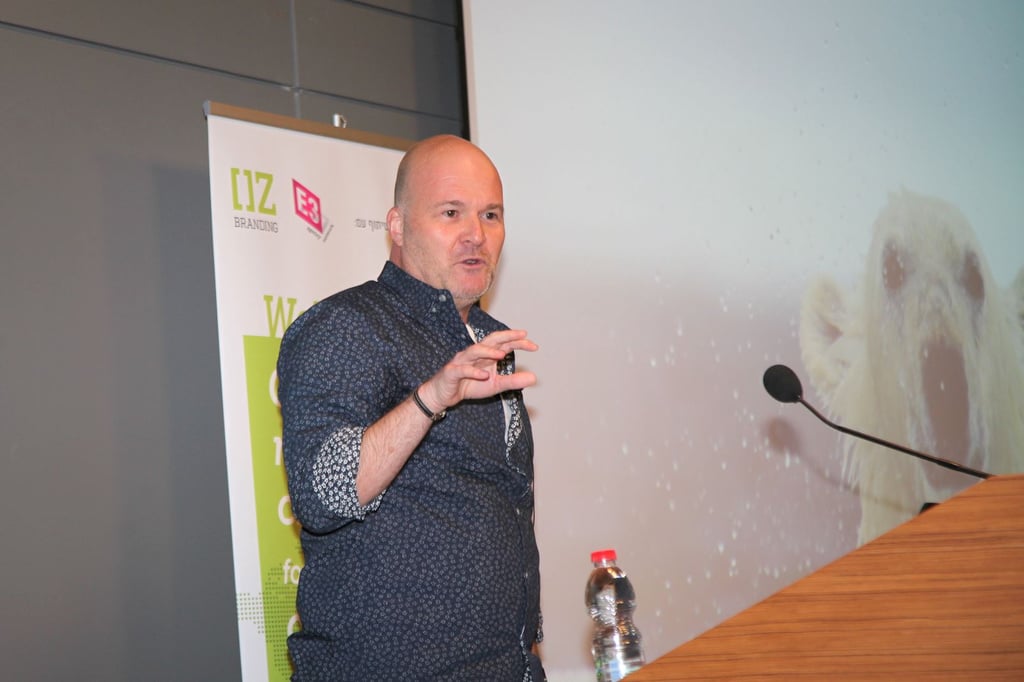 Discovering the Synergies between Different Countries (The Polar Bear Analogy)

Of course, language is only one of the many things dividing the countries. There are also vast social, legal and cultural differences. Instead of harping on these differences, Mr. Asset cautions, they need to be embraced. At the same time, you need to find the common denominator, or synergies, between the many countries.

When marketing in the European Union, he explained, you simply can't create a campaign that tells different groups of people the same story, uses the same pictures, and talks about the same issues.

"It doesn't work, because you aren't embracing the differences", he says. "You have to instead create a flexible structure that adapts to their needs."

At first glance, it seems quite contradictory to try to both embrace differences while adapting to different needs. How can we accomplish this in marketing?

In order to demonstrate how to accomplish this, he made an analogy of marketing in Europe to the anatomical design of a polar bear. At first, Mother Nature asked the polar bear what it wanted to look like, and he requested black skin in order to soak up the sun's rays. Later, the polar bear realized that it might be better to have white skin because there's a lot of snow, since if he's white he'll be protected from his enemies.

Amazingly, Mother Nature found a solution that takes both needs into account. Polar bears have black skins which soak up the sun's rays, and are stored by a layer of blubber underneath this skin. On top of this black skin, the polar bear has a layer of white fur that camouflages him in the snowy climate and helps to keep him safe from his enemies.

He even illustrated Mother Nature's idea of this flexible structure with a diagram of his own (We loved your diagram, Dirk!):

BayerCrop Science: Finding the Common Denominator for all Markets

One of his company's clients, BayerCrop Science, a major player in the herbicide market, offers a wonderful example of a marketing campaign that was successfully turned into a polar bear.

Bayer is a company faced with a huge threat to the herbicide market: Resistance. Resistance is similar to the idea of immunity in medications; if a certain type of herbicide is used too much, it's useless in preventing weed growth.

One simple solution to the problem is the use of rotation in certain herbicides. But this seemingly simple solution becomes very complicated to discuss in a marketplace such as the European Union. You have different crops in each country, in addition to different products, portfolios, product and trade structures, and topics.

How did his company create a marketing campaign that would address the issue individually for each country, in a universal way? They decided to start with talking about the common denominator in each market. 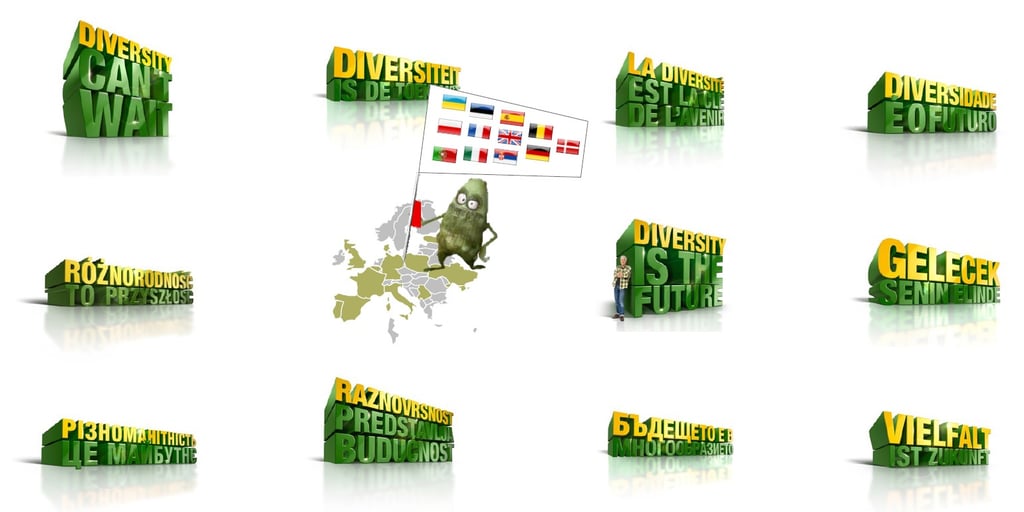 "No one was talking about the threat of resistance. It was an invisible threat – but once it appeared, it was already too late. We gave this threat a face and a name, so people could start talking about it," Mr. Asset explained. "There's an old saying, `If you want to own the solution, you have own the problem.' So we were the ones to start talking about it."

Mr. Assent cautioned that this is only one way of marketing in Europe. Again, there is no official blueprint for marketing in the European Union, only thousands of examples, including this one. However, this was a successful example of how his company was able to create a flexible structure with a coherent message that allowed each individual country to continue to build upon that structure. Each country could change the theme, language, type of crop, and even the story, but the central concept would remain the same.

The end result of this marketing campaign? Bayer was successfully positioned as the leader and preferred partner in integrated weed management.